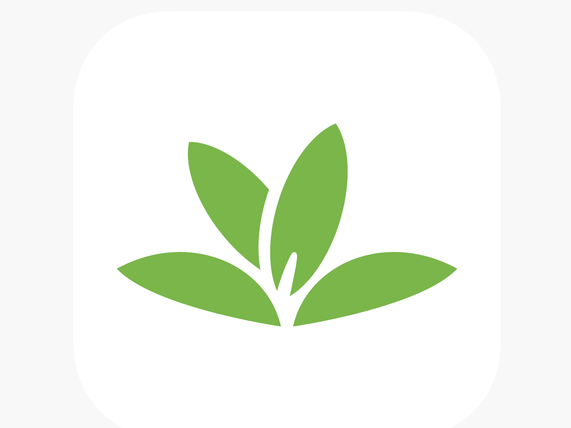 Have you ever been on a trail and wondered what a certain plant was? Do you have a favorite plant you want to learn more about? Do you just want to learn more about various plants that you encounter day to day? Learning how to identify plants has long been a difficult and tedious process, comparing sample pictures or even simple text based descriptions to real life examples that could be in a different state in real life can be near impossible.  Modern technology can now help bridge the gap to help with this problem.  There are numerous apps that can be used to identify plants instantly with just a phone and internet connection, PHG went ahead and tested 5 free options to show which work the best in the Patapsco.

Google Lens is an app that can be used to identify just about anything real time, although here we are only testing it’s ability to identify plants and trees.

INaturalist has a strong presence in the sphere of technology and ecology and has released an app focused on identifying plants and crowd-sourcing their locations.

PlantSnap is an instant identification app developed by Earth.com.

PlantNet (Pl@ntNet) is provided by Plantnet-Project.org and has been available for over 5 years with a constantly growing database of plant species.

PlantFinder is a newer plant ID app that claims to recognize 90% of plant species internationally.

Google Lens provided the correct identification for each picture, although it was the fourth recomendation for tree #1 and the second for tree #2.

Seek was correct with 4/5 pictures although it only provided the genus of the plant, not the specific species.  It also failed to identify plant #2 at all.

PlantSnap scored 3/5 but recomended the correct ID second for plant #3 and fourth for Tree #2.  This app also has ads which limit its usability.

PlantNet scored a perfect 5/5 even without using it’s feature to upload multiple pictures for a single identification.

PlantFinder identified 4/5 pictures although it failed to produce an ID for plant #3. This app also has ads which limit its usability.

Considering all this, we recommend using PlantNet for all of your plant identification needs in the Patapsco Valley!

The Red Trail Loop at Benjamin Banneker Historical Park and Museum is an excellent place for learning more about our local ecosystem and history.  The Museum hosts programming on both ecology and history, and there are exhibits on both.  This trail loop makes for a great addition to a trip to the park and museum with a bit more than 2 miles of path through the local forest.  There are several stream crossings and some hilly terrain, but it is generally an easy trail.  Along the way you can stop and survey the historic Patapsco Valley at several overlooks and witness old growth forest. 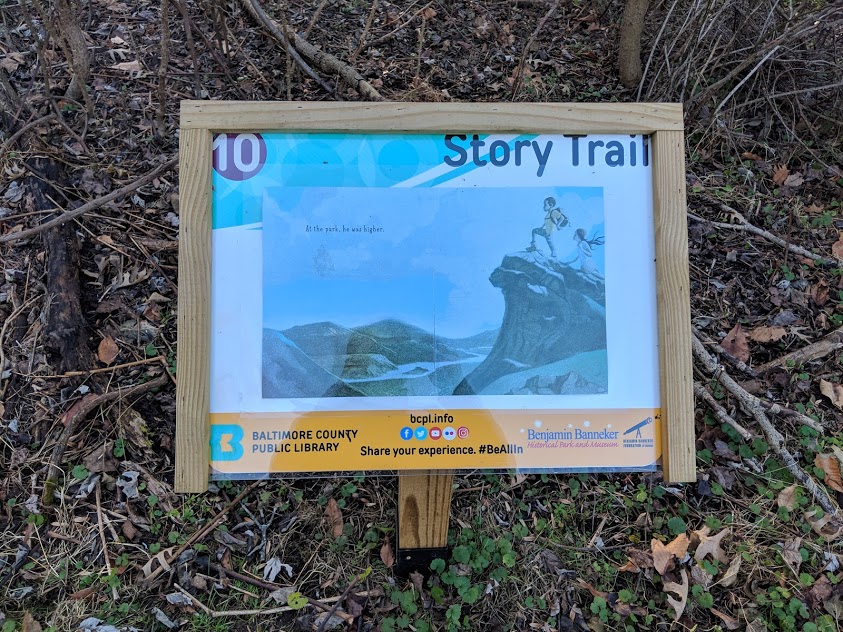 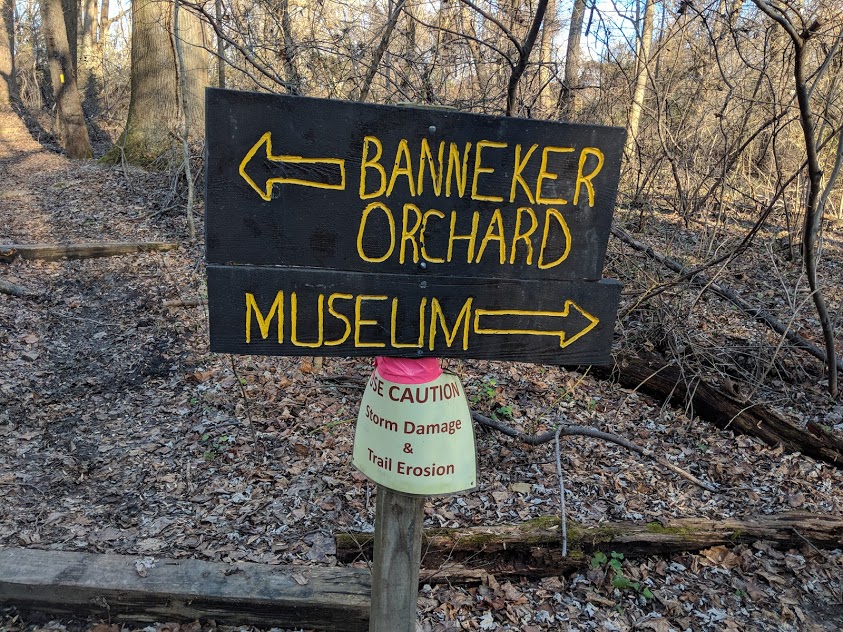 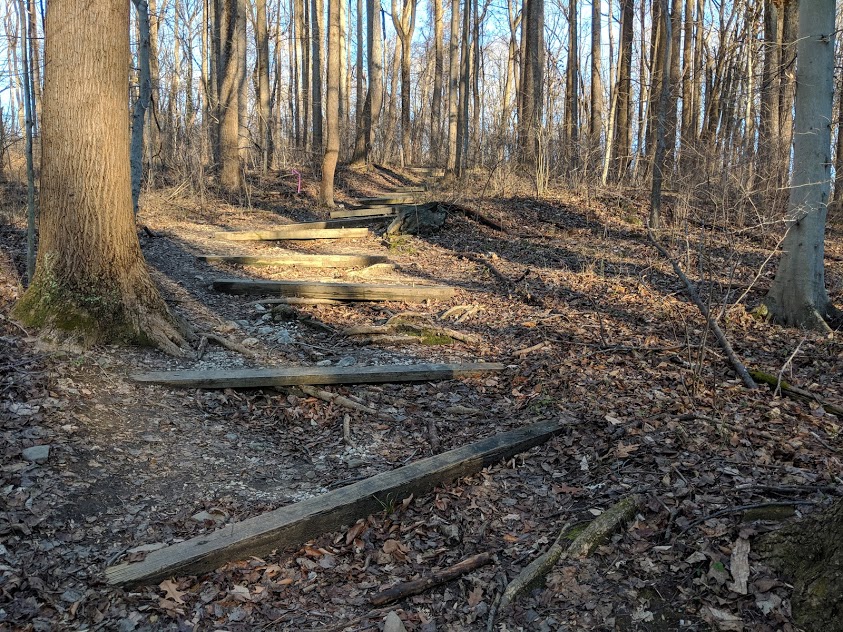 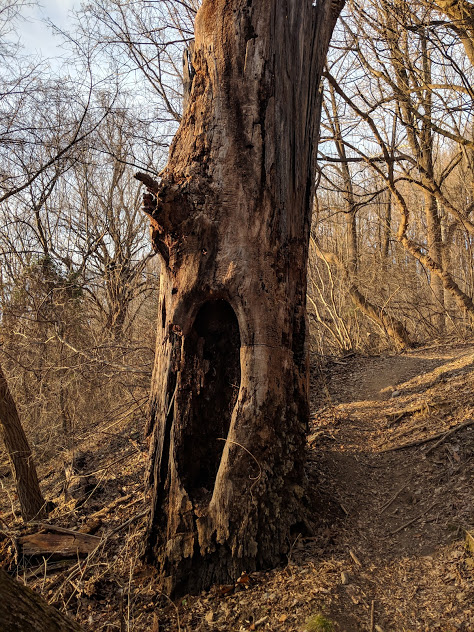